Can Probiotics Help with Depression? 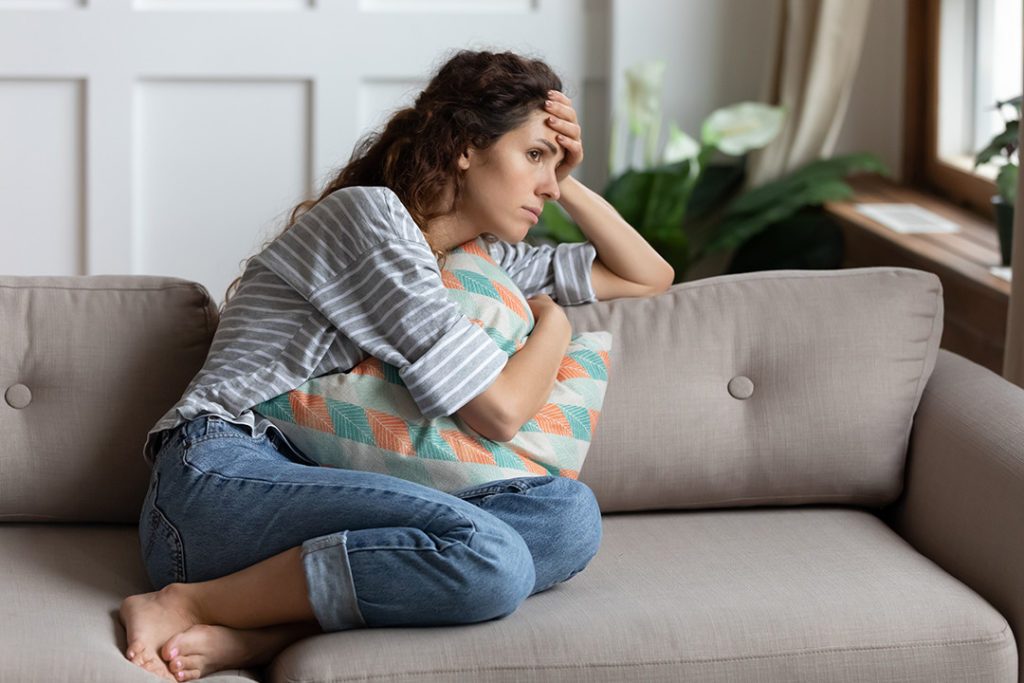 Depression is one of the most common disorders worldwide. Major depressive disorder (MDD) is estimated to affect nearly 20 million American adults, but less severe forms of depression are much more common than that.1 Commonly known symptoms of depression include depressed mood, lack of energy, pessimism, self-doubt, and more. Symptoms of depression that aren’t as commonly discussed include physiological factors like insulin levels and inflammation.

Antidepressants, cognitive therapy, and other treatment options exist to treat MDD. There are also many emerging treatment options, some of which include the use of probiotics. Why probiotics? We’ve talked before about the gut-brain axis and its effect on our mood. The gut-brain axis consists of bidirectional communication between the central and enteric nervous systems that link the emotional and cognitive centers of the brain with peripheral intestinal functions. In other words, the bacteria in our gut and the health of our gut, in general, can impact our mood and emotions. This has been reaffirmed through studies that found certain kinds of bacteria to be more likely to be prevalent in patients suffering from depression. This theory was put to the test in a 2016 study that sought to address the effects of probiotics on MDD.2

This study involved 34 women and six men with MDD between the ages of 20 and 55. Participants were randomly assigned either a placebo or a probiotic supplement containing L. acidophilus, L. casei, and B. bifidum. After eight weeks of supplementation, participants took the Beck Depression Inventory (BDI), a multiple-choice questionnaire that is widely used for measuring the severity of depression. Participants also had blood samples drawn for analysis of physiological changes.

Participants that received the probiotic supplement had significantly lower BDI scores, meaning reduced feelings of depression, than those taking the placebo. Regarding the blood analysis, participants that took probiotics didn’t show any particular changes relating to lipid profiles or antioxidant capacity, but they did show significant improvements in measures of insulin resistance, inflammation, and increased levels of the antioxidant glutathione (GSH).

While many previous studies were on more minor forms of depression, this study shows that even those with more severe forms of depression could benefit from probiotic supplementation. It also shows that benefits can extend beyond improved mental conditions. The physiological improvements displayed in this study were significant and worthy of consideration.

As always, more research is needed to drill down on the specifics, such as figuring out if the combination of all three probiotic strains was to be credited for the improvement, or if any individual strain was responsible for most of the benefit. Still, based on the results we have now, probiotics could serve as a preliminary treatment avenue in those with less severe forms of depression before resorting to more severe treatment options.