Stomach and intestinal issues cost billions of dollars annually to treat and manage in the US. The doctors and medical team at Humarian developed their line of unique Probonix formulas to offer a more effective supplement to relieve a wide range of digestive issues.

The Humarian medical team is committed to utilizing innovative, state-of-the-art formulations and high quality ingredients. Development of our Probonix line of products was based on clinical research to design innovative, affordable, and effective products.

Get an independent look at Probonix and probiotic performance in our research study.

Humarian’s proprietary acid formula is at the heart of the science behind Probonix. One of the major hurdles for probiotic supplements is limited survival of the bacterial cultures through the stomach.

Our medical team decided upon our acid formulation with this in mind. This acid coats each healthy bacterium, placing them in a temporary static state and making them more adaptable to the harsh environment of the stomach. Only after reaching the intestines do they activate and provide their many health benefits.

Instead of putting billions of probiotic bacteria into a pill and hoping for the best, our acid formula provides more bang for the buck by enabling more healthy bacteria to survive the journey to the small intestine. 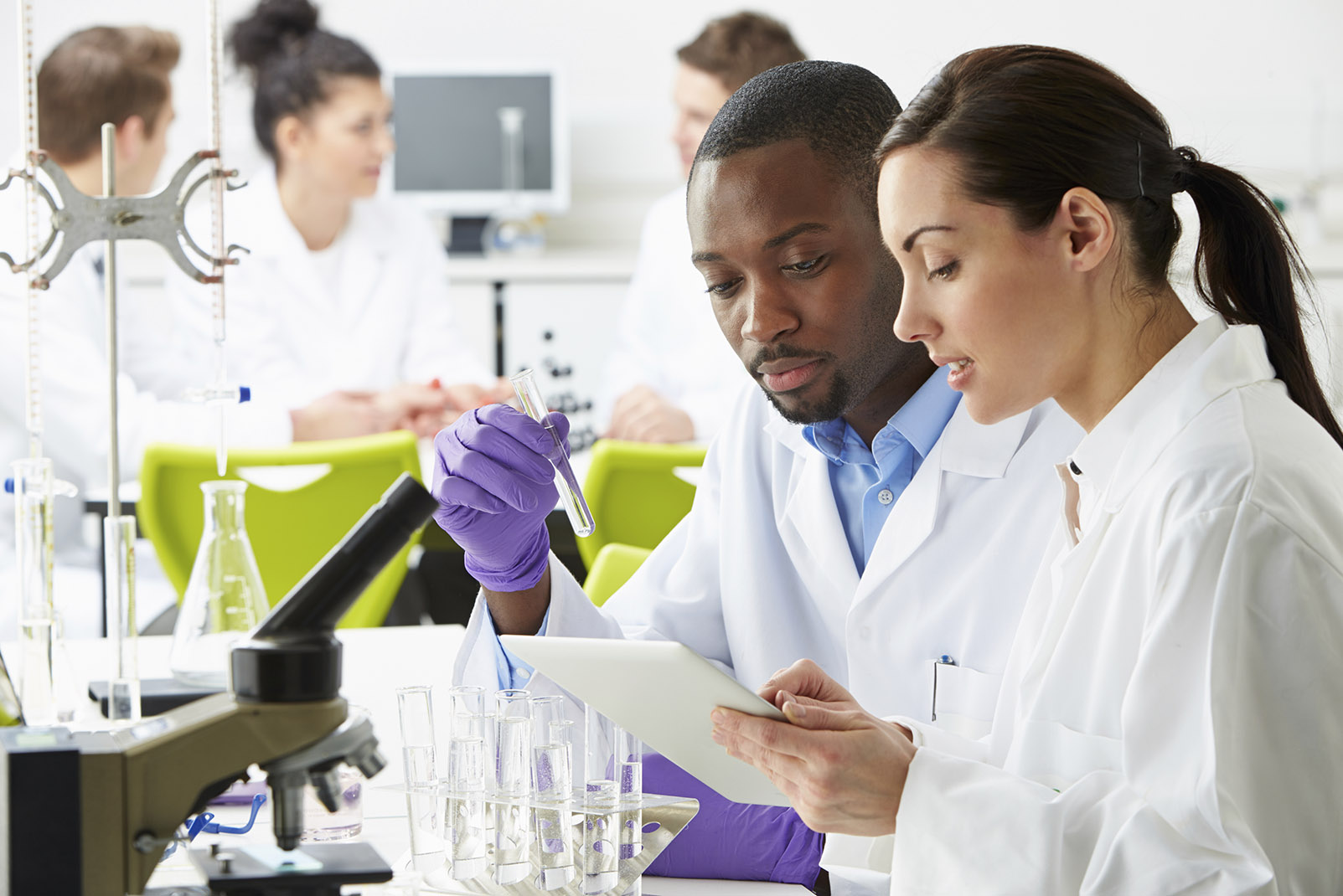 Probonix is saturated in a solution that places the individual bacteria in a temporary static state and protects them against the stomach acid. Only after they reach the intestines do they become activated and provide their many health benefits. 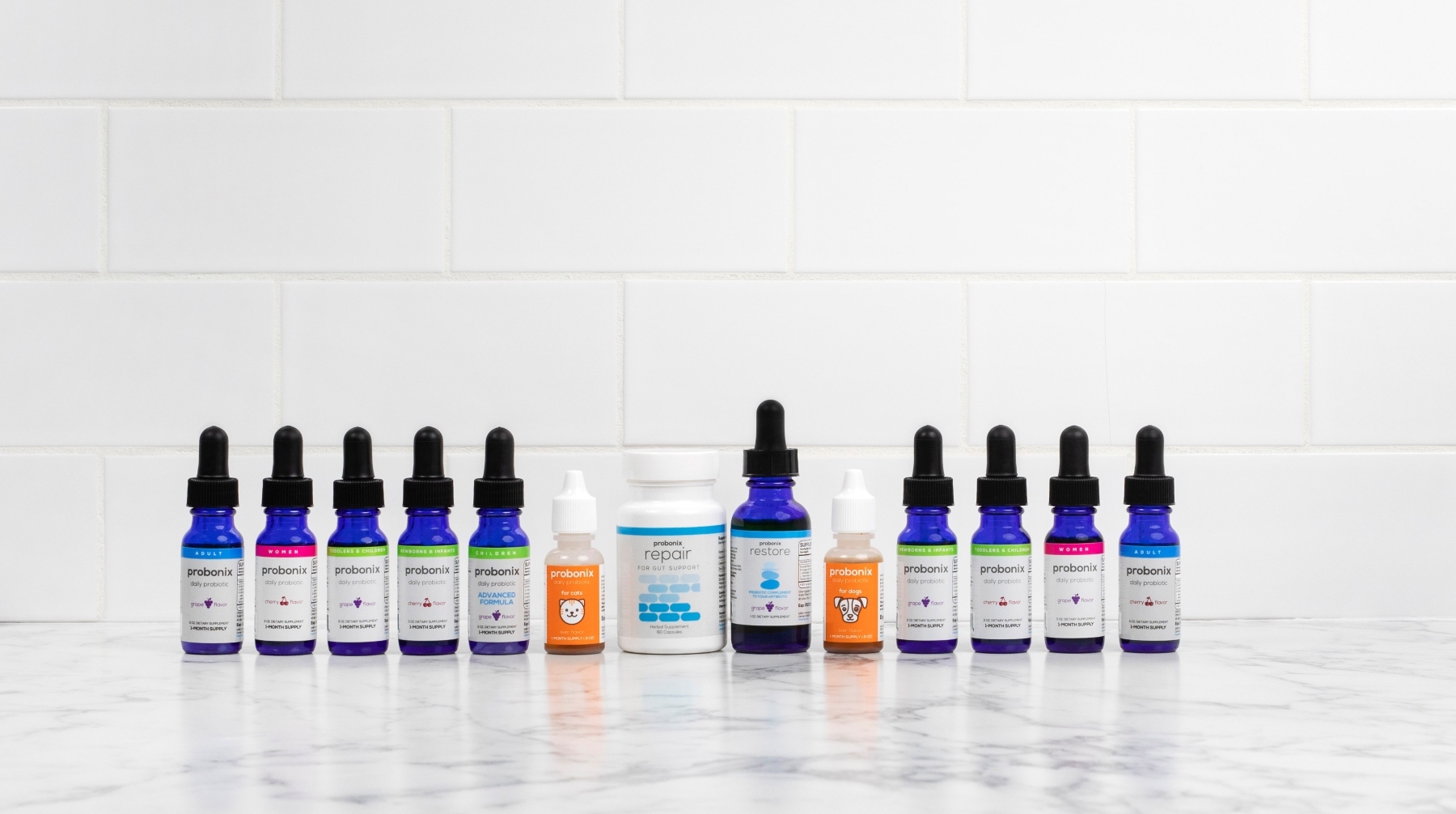 Once the Probonix probiotics reach the intestines, they awaken from their state of hibernation and multiply in number, proliferating throughout the entire intestinal tract. This process dramatically enhances the survival and growth of bacteria over traditional probiotic supplements, since other probiotic products rely on less effective methods of protection, like encapsulation and refrigeration.

Humarian has also pioneered the nutraceutical industry’s first fermented Toxin-Scavenging Lactobacillus. Our exclusive proprietary formula uses a naturally occurring fermentation process that allows beneficial changes to the bacteria’s cell walls. In essence, bacteria are “trained” to fight against toxic substances, such as mold (mycotoxins) and other toxic substances that make bacterial cell walls weak. Instead, they learn to release endotoxins (also known as Lipopolysaccharides (LPS)), when the bad bacteria rupture. This reduces the likelihood that the cell wall will collapse and improves the chances that the bacteria will survive through a harsh environment.

The strains selected for Probonix products learn to thrive in a toxin-challenged environment and inherently seek out and destroy toxins. These effects are part of the Toxin-Scavenging Lactobacilli’s innate biological capabilities and the major reason why Probonix probiotics are so effective. 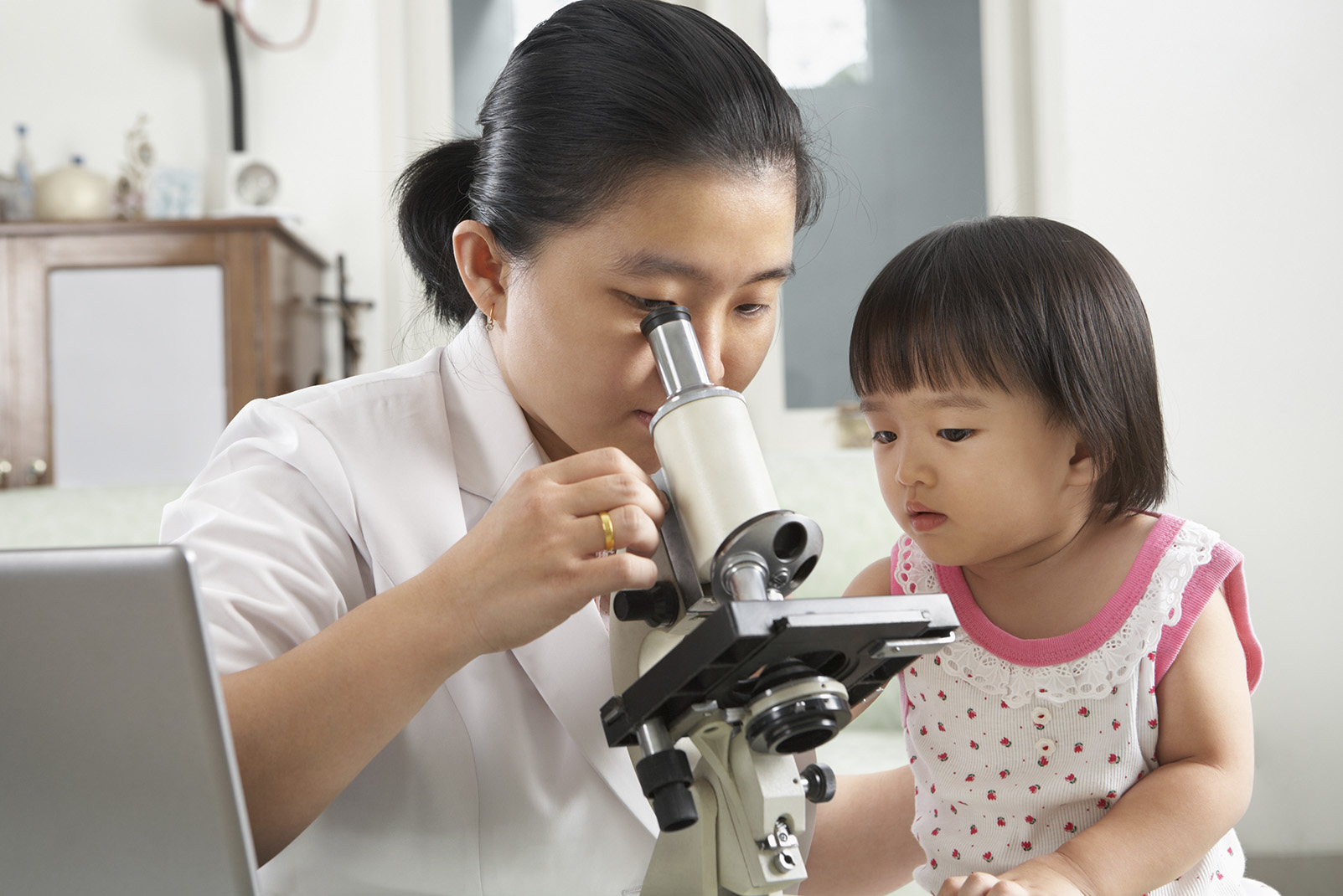 Claiming a probiotic is effective and being able to prove it are two VASTLY different things. If you’ve been researching probiotic supplementing for any length of time, you have probably discovered that companies make lofty claims about their supplements because it’s tough to prove them wrong.

Well we put our money where our mouth is.

Testing the efficacy of probiotics is a complex and pricy process, but we were so confident in our formulation and its ability to deliver live CFUs through to the intestinal tract that we couldn’t wait to test Probonix against other leading probiotics.

The results came back even better than we expected.

We found that Probonix delivered more live cultures to the small intestine with a survival rate 10-12 times higher than leading competitors.

Order your 30-day supply today and see what a difference Probonix can make in your life! There’s a 100% Money-Back Guarantee so you have nothing to lose!

WHAT PROBONIX CAN DO FOR YOU

Probonix products can help relieve or eliminate a wide variety of medical issues. See if we can cure what ails you.