Find relief with a quality probiotic.

Tired of running to the bathroom every few minutes?

Having the runs is no funs, but probiotics can make a difference. 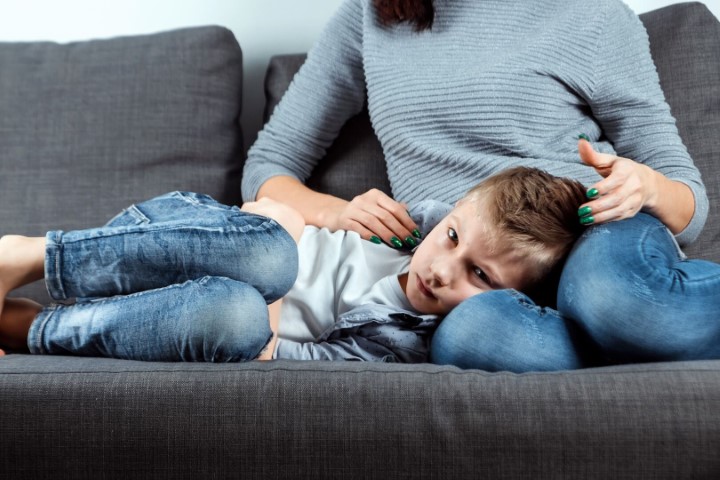 No matter the age, diarrhea is a common issue. Diarrhea can be a result of poor diet, illness, poor balance of bacteria in the gut, and more. It is also one of the most common side effects of antibiotic usage. Antibiotics do not distinguish good from bad bacteria. While they do a very important job of killing off harmful infections, they also disrupt the balance of bacteria in your gut by killing off some good bacteria. This opens the door for other harmful bacteria to flourish, like Clostridium difficile (commonly known as C. diff), a common cause of diarrhea.

Thankfully, probiotics can help. They can reduce the effects of diarrhea by promoting better digestion, improving regulation of bowel functions, and reducing the side effects of antibiotics. Studies have shown that strains like L. acidophilus and P. acidiactici can alleviate acute diarrhea in both children and adults. Other strains are effective in dealing with antibiotic-associated diarrhea, such as L. casei, which has been shown to help prevent C. difficile diarrhea in adults.

Probonix helps to promote better digestion and contains several strains that have been shown to help with diarrhea.

We don’t just care about science.

We care about you.

from picnic-ers to pub crawlers.

proven to deliver live probiotic into the intestinal tract

with 12 of the most effective strains of bacteria

Love this probiotic! My daughter was suffering from the after-effects of a GI infection and after two weeks still had problems processing lactose (i.e. had frequent green poop). After a single dose of this probiotic her poop was normal colored again. After two doses her diarrhea was gone! She was EBF at the time but the impact of this probiotic was undeniable.

I use this for my kids, especially after a round of antibiotics. This probiotic produces a noticeable difference in their bowel movements; solid and regular whereas previously they would get diarrhea or loose bowel movements. This product solved the problem 100%.

My 7-month-old daughter had diarrhea for 10 days. I gave this to her, and within 2 days her stools had completely normalized. What a relief to me, and to her. Also, I called Humarian Labs with a question and they returned my call within a few hours, providing a very scientific and complete explanation. I feel confident that this product is backed by research. I am so thankful for this product and this company. Learn more about Probonix and choosing the right probiotic for you and your family. 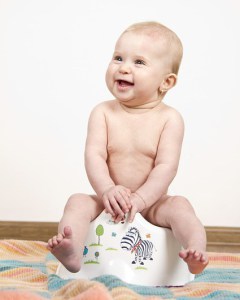 People all over the world are becoming aware of the many health benefits associated with regular use of the good bacteria known as probiotics. Studies are proving that you can prevent diarrhea by supplementing with probiotics. Bifidobacteria and lactobacillus can keep the gut happy with good bacteria can have positive effects on your entire system. 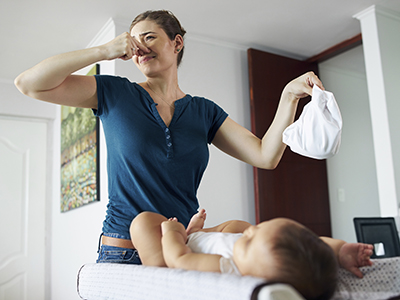 Probiotics can help to prevent diarrhea in infants

You’ve done your homework. You know about the many benefits of probiotics – how they can help strengthen the immune system, overcome indigestion, and so much more. But did you know that they can actually help to PREVENT diarrhea in infants? That’s right! According to a recent study, probiotics have been shown to decrease the occurrence of diarrhea in infants. 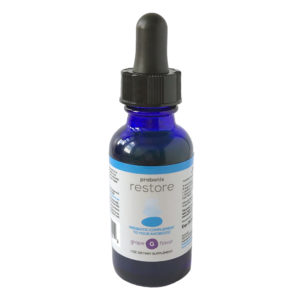 Probonix Restore – What You Need To Know

Antibiotics work by different mechanisms depending on the type. Some antibiotics disrupt protein synthesis, while others disrupt DNA repair or damage the cell membrane, but all antibiotics have a common goal: to nullify bacteria by killing them or eliminating their ability to replicate. To learn more about different kinds of antibiotics, check out our Antibiotics and Probiotics blog.

How to get a happy stomach 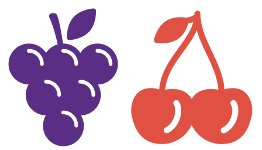 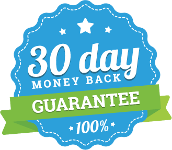 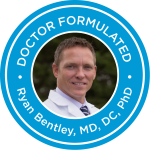