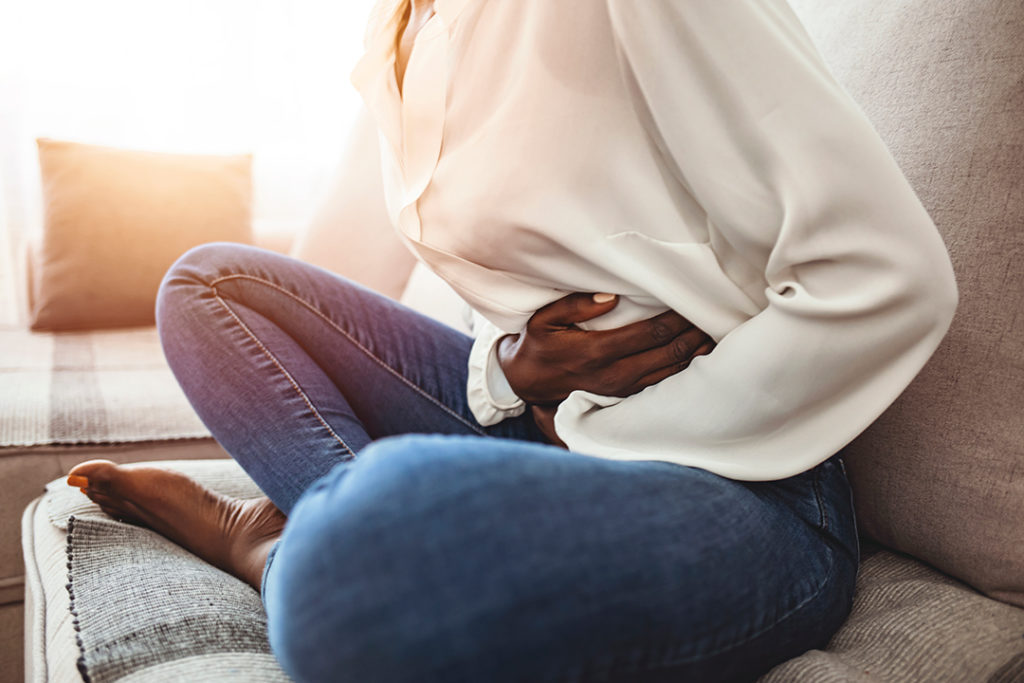 Did you know that bowel issues like IBS account for close to half of all visits to gastroenterologists? Irritable bowel syndrome (IBS) is one of the most commonly diagnosed gastrointestinal conditions in the world. IBS symptoms can include abdominal pain, constipation, cramping, bloating, diarrhea, fatigue, and more. However, IBS isn’t the only gastrointestinal disorder with these symptoms. These same symptoms can also be caused by a condition called small intestinal bacterial overgrowth, or SIBO.

We know that our bodies are filled with bacteria, but certain sections of the body naturally have higher concentrations than others. The large intestine is packed with bacteria, as it can house up to 10 trillion microbes per mL of intestinal substance.1 This density of microbes in the large intestine is useful because they help to break down the indigestible fibers that are not able to be broken down in the stomach. On the other hand, the small intestine generally has less than 10,000 microbes per mL of intestinal substance. The small intestine is not an ideal home for healthy bacteria because it is filled with bile and enzymes, both of which can be harmful to bacteria. 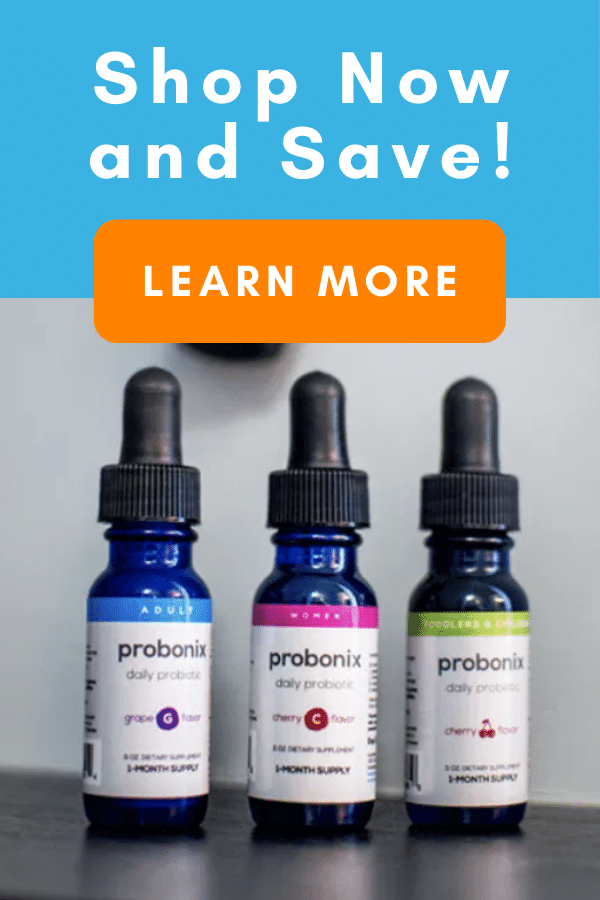 SIBO occurs when the small intestines have a higher concentration of bacteria than normal. SIBO can lead to most of the same symptoms as IBS. It can also decrease the number of nutrients absorbed from food, as the excess bacteria crowding the small intestine may digest some of it before it can reach the large intestine.2 Unfortunately, researchers still aren’t 100% sure what causes SIBO, but they have identified some factors that they believe can lead to SIBO, including gastrointestinal infections, complications of abdominal surgery, low stomach acid production, and conditions that can cause disrupted bowel motility.

Can probiotics help with SIBO?

We know that probiotics are good for introducing healthy bacteria into the large intestine, but can they help at all with preventing or treating SIBO? According to the studies that we have so far, probiotics show some potential in preventing SIBO, but the results have not been consistent.3 Further testing is needed before we can state that that they are effective at preventing SIBO. Probiotics have fared better in studies measuring their potential for treatment. These studies have shown that treatment strategies utilizing probiotics result in lower bacterial density measurements in the small intestine and decreased abdominal pain than placebo groups.4 These studies have also demonstrated that using probiotics alongside antibiotic treatments leads to better results than using antibiotics alone. As is usual with such a new area of research, further testing is needed, but initial results indicate that probiotics could be a reasonable consideration for individuals suffering from SIBO alongside more traditional treatment options.

IBS May Be Caused by Changes in Gut Microbiota
Side Effects from Probiotics
Probiotics vs. Digestive Enzymes