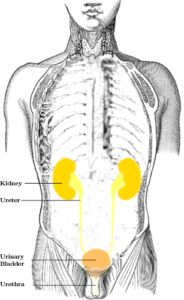 Urinary tract infection (UTI) is a bacterial infection of any section of the urinary tract leading to inflammation. Bacterial infections of the ureters or bladder are typically known as cystitis. Other particular UTIs, which are said to be more serious cases, involve pyelonephritis (inflammation of the kidney’s parenchyma and pelvis) and urethritis (the inflammation of urethra.). If they are left untreated, the UTI can point to more serious complications like kidney damage or, in a worst case scenario, death.

Though anyone can acquire a UTI, the infection is more common to children, especially girls. According to research, by the age of seven years old, 8.4 percent of girls and 1.7 percent of boys have already suffered at least 1 episode of infection. They cause uncomfortable feelings and symptoms to children including fever, tiredness, and vomiting. In other kids, kidney failure may become apparent as the infection reoccurs. With repeated infections, the kidney damage is increasingly at risk.

In children with recurring urinary tract infections, hospitalization is often required. Transient kidney damage transpires in around 40 percent of kids and permanent damage happen is around 5 percent. Children who have already experienced an episode are at greater risk of further infections. Due to these unpleasant recurrences, doctors prescribe long-term antibiotics. Long term antibiotics are said to reduce the threat of repeat symptomatic urinary tract infection in susceptible kids. Antibiotics can be effective, but their continuous use often results in resistance to the medication. Therefore, the effectiveness of the antibiotics will slowly decrease over time. 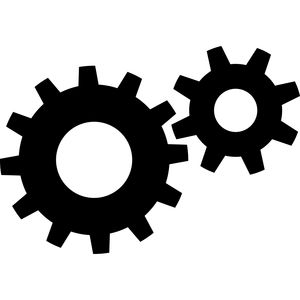 A study has shown that antibiotics can be more effective in recurring UTI patients when paired with active microbial resistance called probiotics. The research showed that children with recurring urinary tract infections who also experienced fever-like symptoms saw a reduction in incidences when taking the antibiotics with a probiotic. The probiotic actively strengthens their immune system with the antibiotic taking care of the current infection and symptoms.

The capacity of probiotic in the administration of UTI has long been acknowledged but it is only now that it is increasingly considered through clinical evidences. Studies and researches are continuously performed by medical researchers and doctors to further prove that probiotics can be combined with antibiotics in order to prevent recurring UTI.