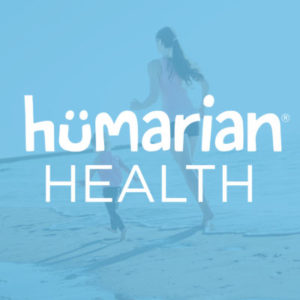 Our guest this week is Cyndi Wineinger, executive coach and founder of The Wineinger Company in Cincinnati, OH. Cyndi chats with Amy about the purpose of an executive coach and why she decided to become one. Cyndi talks about her own executive coaching philosophy as a listener and a guide that helps people identify and hone their own skills instead of trying to change who they are. They also discuss the importance of finding someone willing to listen, the number one reason people decide to leave their jobs, why we’re largely who we’re going to be by the time we’re pre-teens, why winning is so addictive, the difference between consulting and insulting, the main reasons someone would want to consider an executive coach, career coaching vs. executive coaching, and what the process of working with an executive coach looks like.